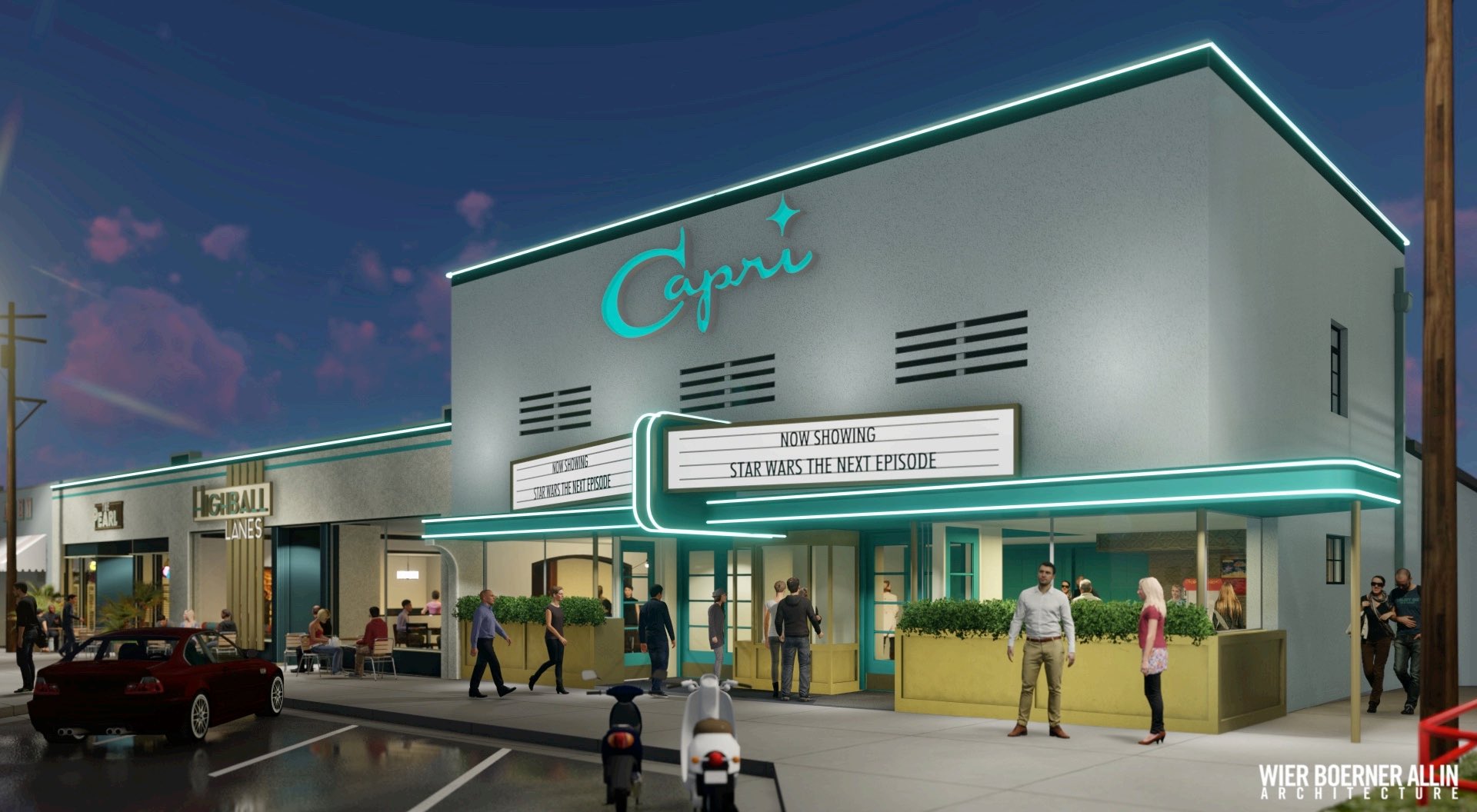 The project off North State Street in Jackson also includes a bowling alley, a Tiki bar and Ed’s Burger Joint. The reopening of the historic Capri Theater, which closed in the 1980s, will be Jackson’s only movie screen.

Robert St. John, a partner in the development plan, said Fondren’s character and personality were a perfect fit for the new businesses.

“We look at Fondren as the coolest neighborhood in the biggest city of the state,” St. John said. “It’s really kind of an entertainment complex that’s coming in. There’s something for everyone on there.” 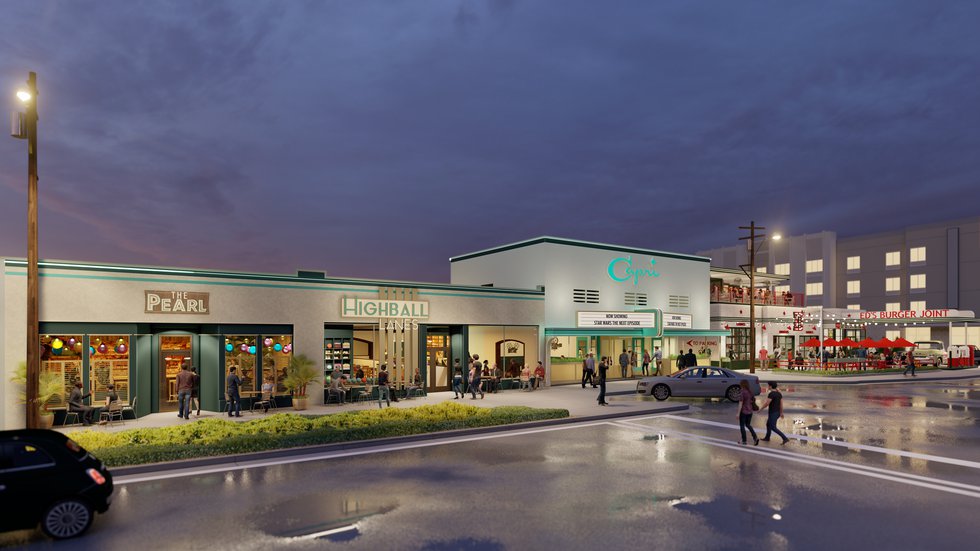 St. John said people can start visiting the newly renovated area of Fondren as early as this fall.

“We’ll open in phases. We hope to open the first phase this fall, so mid-fall we should probably do the bowling alley. Restaurants, bar, Tiki bar first. Then, I would look for the movie theater to come in second in Phase 2, and then in Phase 3, we’ll do Ed’s Burger Joint,” St. John said.Play Video

The new activities and restaurants will be for anyone, especially those who remember the Capri Theatre that opened its doors in the 1940s.

“Everybody has memories associated with that and a lot of connection to the neighborhood, and we also hear from people who currently live and around Fondren who are very excited,” St. John said. “We’re ready to come to town. We’re ready to open up. I think people are going to love what we have in store and we’re just sitting on G waiting on O.”

St. John said the Fondren development will employ anywhere between 150 and 175 people.

With a strategic focus on five urban renewal areas, the Jackson Redevelopment Authority has initiated, supported, and financed an expansive and notable list of public and private development projects throughout the City of Jackson.