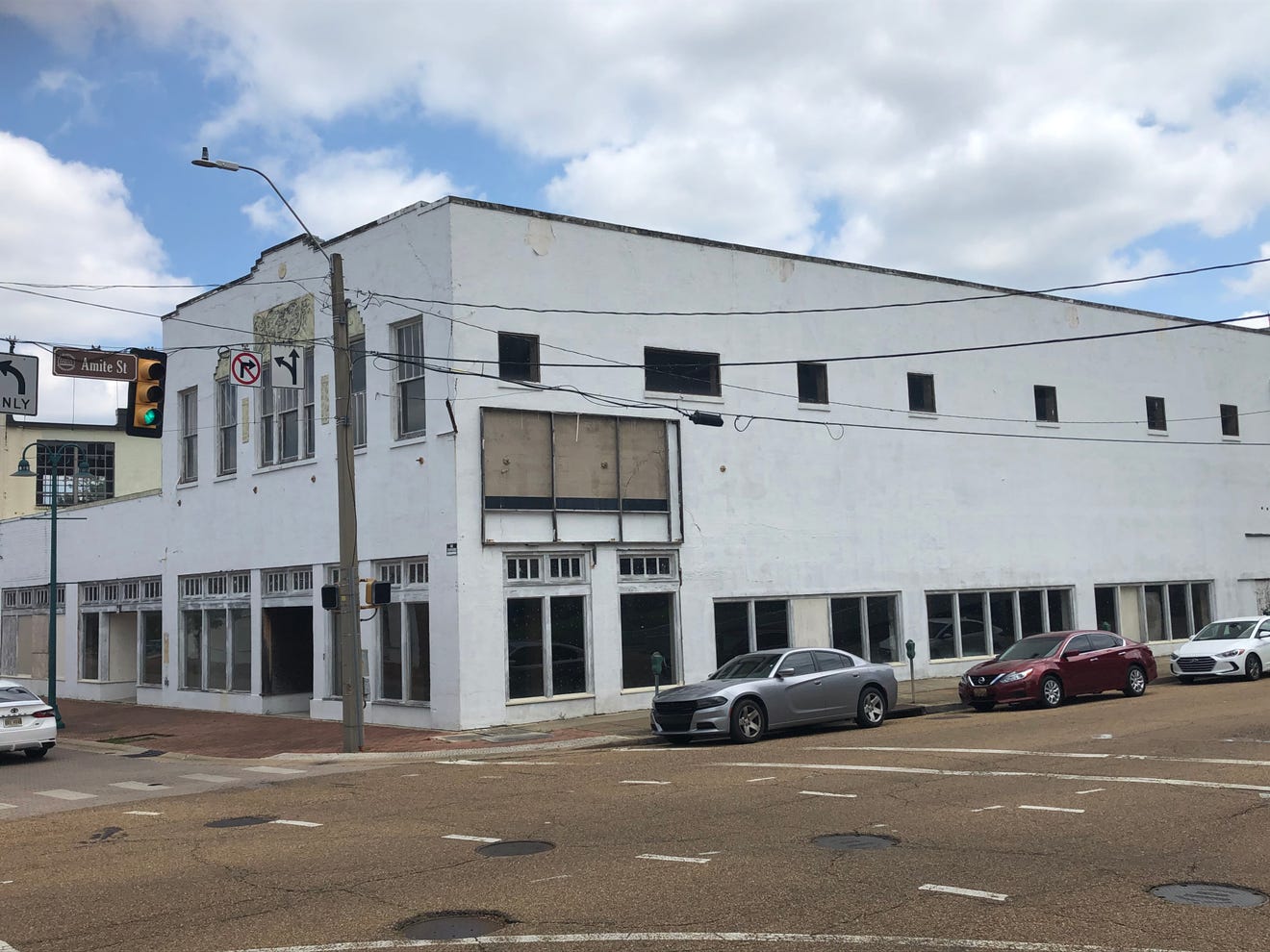 The Jackson City Council on Tuesday approved a masterplan for the possible redevelopment of a building on Farish Street which city officials hope will spur additional development and investment in the once vibrant historic district.

The plan will detail ways to turn the empty building, located at the intersection of Farish and Amite streets in downtown Jackson, into a mixed-use facility with retail and office space and a possible culinary hub with multiple restaurant vendors.

The council unanimously approved a $42,500 contract with Carbon Office LLC to begin the planning process, which will be carried out in two phases.

“Anytime we can do something for Farish Street, not only does it have significant impact and meaning for the history of our city, but is also a way revive Jackson,” Mayor Chokwe Antar Lumumba said.

The analysis is being done in partnership with the city’s Department of Planning & Development and the Jackson Redevelopment Authority, which owns the building and about 26 other properties in the neighborhood.

Part of the study will help determine the economic viability of the development which will be key to investors and potential vendors in the future, JRA Executive Director Latoya Cutts said.

She called the project a potential business incubator that might bring in local businesses and ultimately get them started on their own, possibly in an adjacent property on the street.

The idea is similar to Cultivation Food Hall at the District of Eastover in northeast Jackson, which sits in an outdoor mall area surrounded by restaurants, retail and office space. Cultivation currently has nine food vendors in its space. The popular Fondren eatery Sal & Mookie’s New York Pizza & Ice Cream Joint moved there in January.

The council vote follows previous comments from Lumumba that he intends to put the redevelopment of the district high on his agenda.

“In addition to the impact historically, Farish Street has everything to do with where we go with our vision for the (downtown area),” Lumumba said Tuesday.

Carbon Office LLC has consulted with the city on several past projects, including a reevaluation of the city’s transit system and a project to educate residents and improve healthy food options in Jackson called Fertile Ground.

With a strategic focus on five urban renewal areas, the Jackson Redevelopment Authority has initiated, supported, and financed an expansive and notable list of public and private development projects throughout the City of Jackson.